Wormald has officially opened a new office in Adelaide’s Kidman Park, bringing key divisions together under one roof for the first time in four years.

Since returning to local management three years ago, Wormald has renewed its focus as Australia’s leading independent and dedicated fire and safety services provider, marking an exciting new chapter for the organisation following 25 years of US multinational ownership.

Key developments in the national transition have included the relocation of Wormald’s Sydney operations to Homebush West, the introduction of a new Melbourne office in Bentleigh East, and the opening Brisbane’s Murarrie office, in addition to numerous new locations in regional centres.

Wormald South Australia Service Manager, Andrew Smith said the move marks a positive transition for the Adelaide team, and acknowledged the efforts of staff in establishing the new facility, which officially opened in June.

“Our new space is modern, and importantly, brings together our warehouse, workshop and office into one central location, providing the ideal platform to support our customers in the best possible way. I look forward to working cohesively and collaboratively with our team, with a renewed focus on servicing our customers’ needs from one central location.”

The new Wormald Adelaide office is located at: 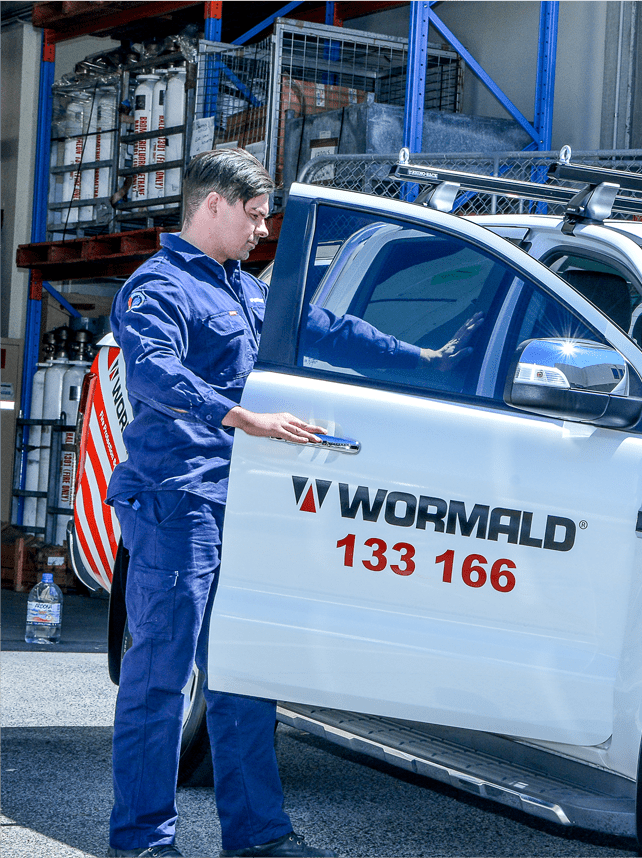