The Inergen® gaseous suppression system is an inert gaseous fire suppressant consisting of natural gases and extinguishes fire without causing harm to people, property or the environment.

Exclusively available through Wormald, Inergen® is a patented composition of safe gases including nitrogen, argon and carbon dioxide that naturally occur within the normal atmosphere we all breathe so it overcomes flames, not people.

The Inergen® system is designed to detect smoke, actuate the system to suppress the fire before any significant damage occurs. It is designed to exceed the requirements of Australian Standards AS ISO 14520.1-2009 and AS ISO 14520.15-2009 for Gaseous fire extinguishing systems. 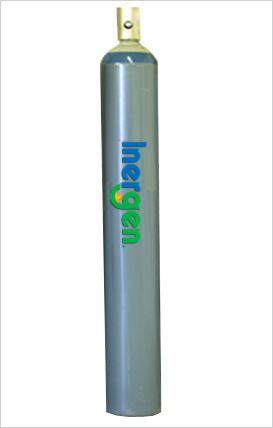