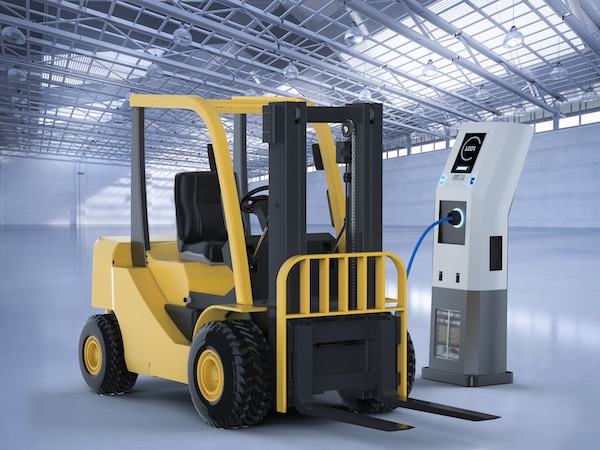 An increasing number of commercial and household devices such as laptops, mobile phones, cordless appliances, power tools, vehicles, and energy storage systems use lithium-ion batteries as their primary source of energy. These devices typically have a higher energy density, are efficient and convenient to use, and can be recharged hundreds of times. However, the downside is that they can be a serious fire hazard if their batteries are not carefully managed.

One of the most common reasons for a lithium-ion battery fire is the battery overheating. This can be caused by an electrical shortage, rapid discharge, overcharging, mechanical damage or a manufacturer defect. An overheated battery can result in thermal runaway, an unstoppable chain reaction which occurs when the internal temperature of a battery rapidly increases, causing the creation and dispersion of flammable gases that cannot be extinguished by conventional means.

A software malfunction can also lead to a fire. This occurs when the software that guides the amount of charge needed to reach capacity and the speed to reach that level (which can vary according to the attachment) is not set correctly. This causes the chemicals in the battery to destabilise, creating a chain reaction effect that can lead to the device igniting.

According to Wormald’s technical director, Justin Morris, the risk of fires caused by lithium-ion batteries can be minimised by knowing how to act and what to do to suppress the fire.

“The problem with lithium-ion battery fires is that they are notoriously hard to extinguish with water or a fire extinguisher. With the number of lithium-ion battery fires on the rise, Wormald has been testing a fire suppression solution to address the issue. These tests have led to Wormald introducing FIREBOSS, a unique fire suppression agent that works where a powder or water fire extinguisher can’t,” said Morris.

FIREBOSS features a non-toxic extinguishing agent known as AVD (Aqueous Vermiculite Dispersion), which is deployed as a mist, creating a film over the fire surface area. It instantly dries to prevent re-ignition, creating an oxygen barrier to cool down the battery.

To help mitigate the risk of a lithium-ion battery fire, Wormald recommends the following advice.

With lithium-ion battery fires on the rise, the Wormald FIREBOSS AVD fire extinguishing agent is a major breakthrough in supressing the growing number of fire related incidents.