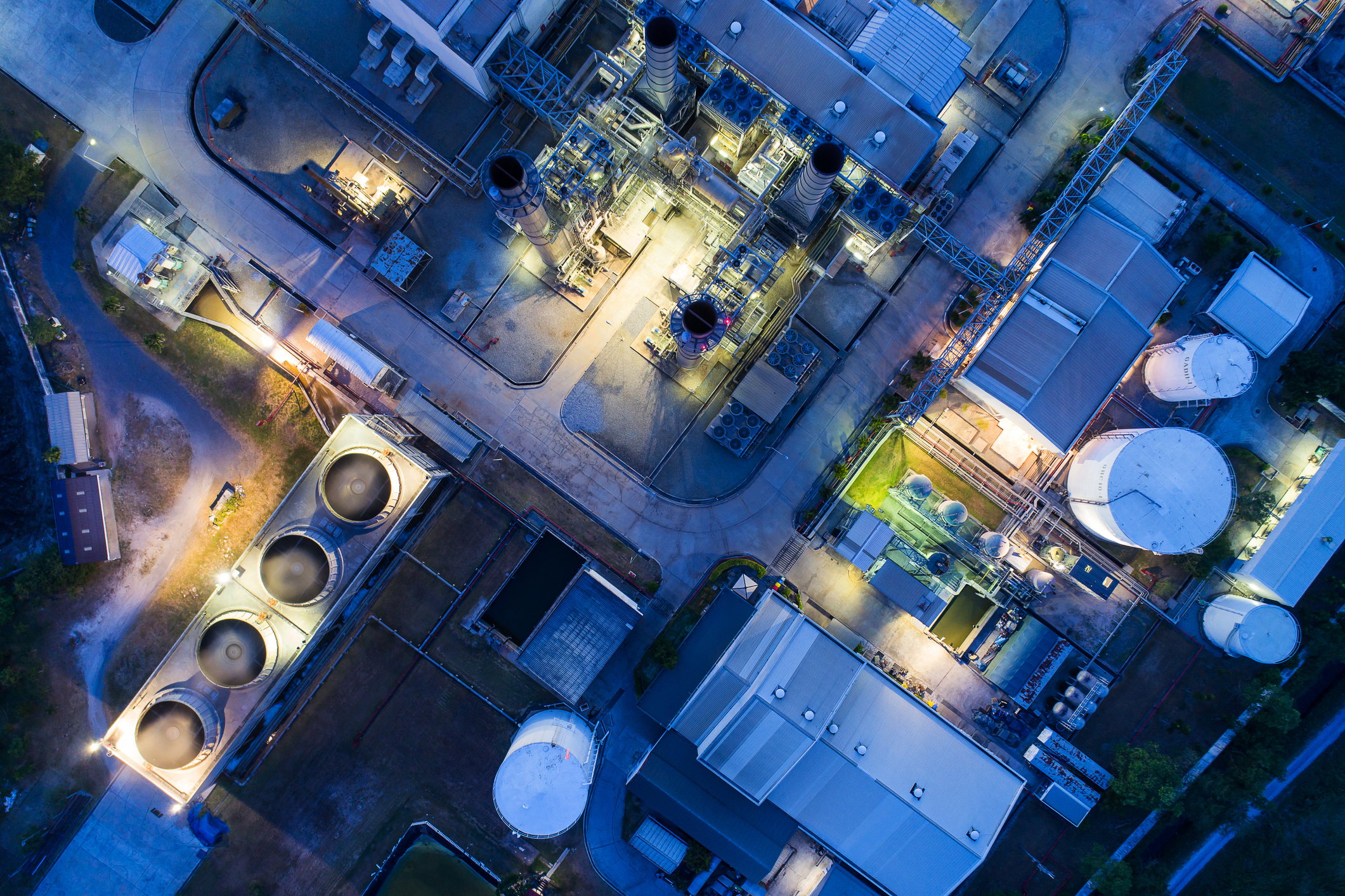 When fires occur, there is no time to think further than mitigating the immediate danger and, in certain industries such as the petrochemical sector, fires can escalate into highly volatile situations very quickly

However, conventional foam-based fire suppression systems used by the petrochemical sector have recently become a focus issue due to their effect on the environment. Therefore, industries where the use of highly flammable and combustible liquids are a key part of operations are exploring environmentally sensitive options that can suitably mitigate fire danger while causing minimal harm to humans, animals and ecosystems.

The development and introduction of environmentally friendly Fluorine Free Foam (FFF) systems is now becoming standardised, utilising a suppressant that rapidly spreads across liquid and acts as a heat-resistant foam blanket to separate a fire from oxygen and surrounding fuel sources. What makes FFF more environmentally conscious is that it doesn’t contain any persistent, bioaccumulative, and toxic chemicals that linger in the surrounding ecosystem.

Historically, companies that operate within industries like the petrochemical sector relied on Aqueous Film Forming Foam (AFFF) which forms a thin aqueous film when sprayed on flammable or combustible liquids. The AFFF film can successfully stifle flammable liquid fires, largely in part due to fluorosurfactants that created the film layer and enabled the AFFF to flow freely over the fuel surface.  However, AFFF concentrates were found to contain perfluoroalkyl and polyfluoroalkyl substances (PFAS), which have been linked to serious health risks and negative environmental implications over time.

It has been found that the PFAS in AFFF are persistent, bioaccumulative and unable to naturally break down in the environment. As a result of being resistant to degradation, PFAS has been found in surface water, ground water, soil, and sediment surrounding sites that use AFFF systems. According to the NSW Government, PFAS can be ingested by wildlife, remaining in the body unchanged for long periods of time and increasing in concentration in an organism’s tissues as it travels up the food chain. Despite its effectiveness as a fire suppression system, the bioaccumulative properties of PFAS found in AFFF ultimately make it toxic to humans, animals, and the environment.

The environmental impacts of AFFF now outweigh its merit as an effective fire suppression system. In Queenslandand South Australia, systems that use PFAS are banned or restricted under legislation that supports the Stockholm Convention for the reduction of persistent organic pollutants and many states are sure to follow.

As awareness of AFFF continues to grow, it has become less of a choice and more of a responsibility to seek out environmentally friendly substitutes that limit the impact on the planet while still ensuring human safety and minimising fire-related destruction. Wormald, for example, has been working with companies in the petrochemical sector to phase out AFFF products and replace them with FFF solutions using a meticulous process that is monitored by the EPA (Environmental Protection Authority). For example, the portable fire extinguishers at one large petrochemical plant required Wormald to first transport AFFF extinguishers and containers to Wormald facilities via a licenced dangerous goods transport company approved by the EPA. The AFFF solution is then decanted and the storage unit is then further rinsed and emptied before being destroyed by a licenced scrap metal merchant. Wormald then replaces extinguishers and containers with new environmentally friendly FFF units that are approved to AS 1850.

As a result, hundreds of thousands of litres of AFFF have been removed from the petrochemical sector, replaced by Wormald’s FFF solution which is made up of products that are free of PFAS, solvents and siloxane.

This, however, has only occurred across a small handful of petrochemical companies which means there is more work to be done.
Some major companies have already taken great strides towards environmentally friendly fire suppression techniques, but until a nation-wide ban on AFFF systems is firmly in place it is up to the decision makers in the petrochemical sector to consider the permanent footprint we’re leaving on the planet.